E17 | What does it take to build India’s most electrified state for zero-emission mobility | K.R. JYOTHILAL IAS 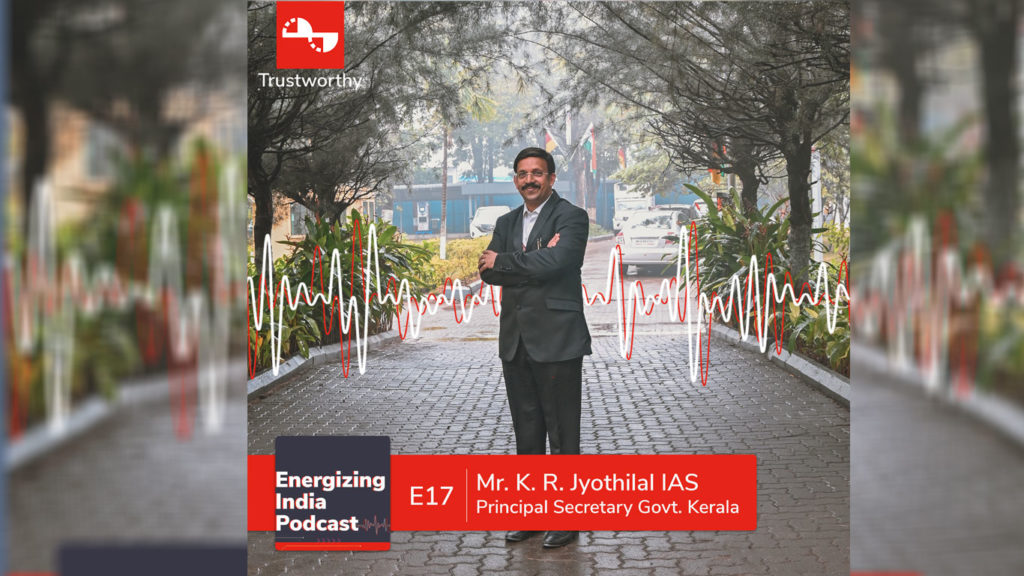 Today our show meets someone very interesting as we feature a senior policymaker and regulator for the transport sector in one of India’s most progressive states, Kerala. In this very engaging conversation, we cover how the great CORONA lockdowns impacted mobility and the economy of the state. We also discuss why Kerala has some of […] 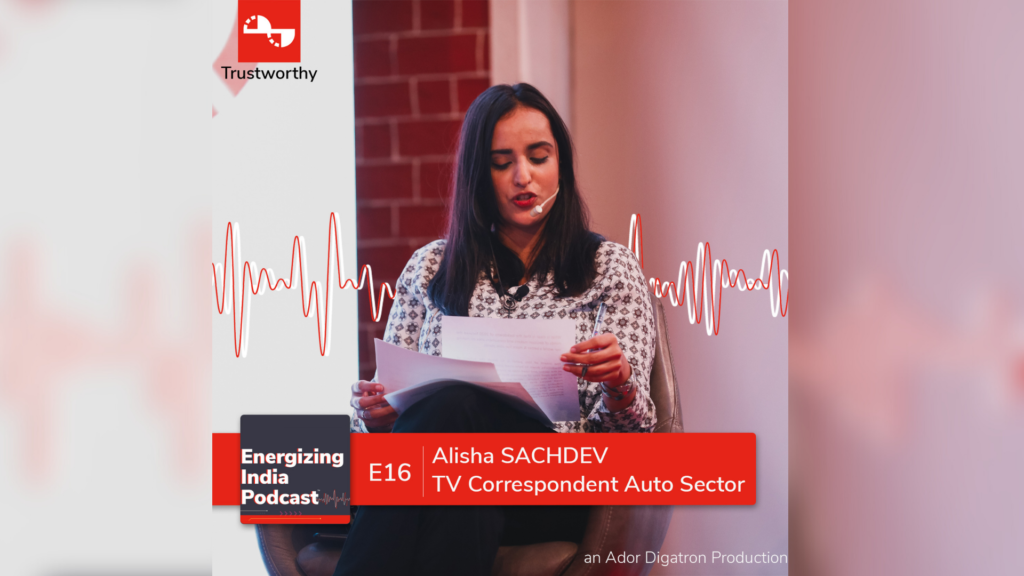 Our program has now been running for twelve months now, and we have covered a host of subjects including battery chemistries, the potential for Giga-factories in India, charging standards, government policies, mobility technologies and the challenges for the ChargePoint operators.   In this episode we have a freewheeling discussion on a range of subjects including whether China […]

In this episode, we address the subject of faster adoption of electric mobility in India from an entirely different perspective. So far, we talked to original equipment manufacturers of both Cars & 2-wheelers, ChargePoint operators, Electricity distribution companies, etc. Today we explore Research & Development & Government Policies in order to achieve the electric dream.  […] 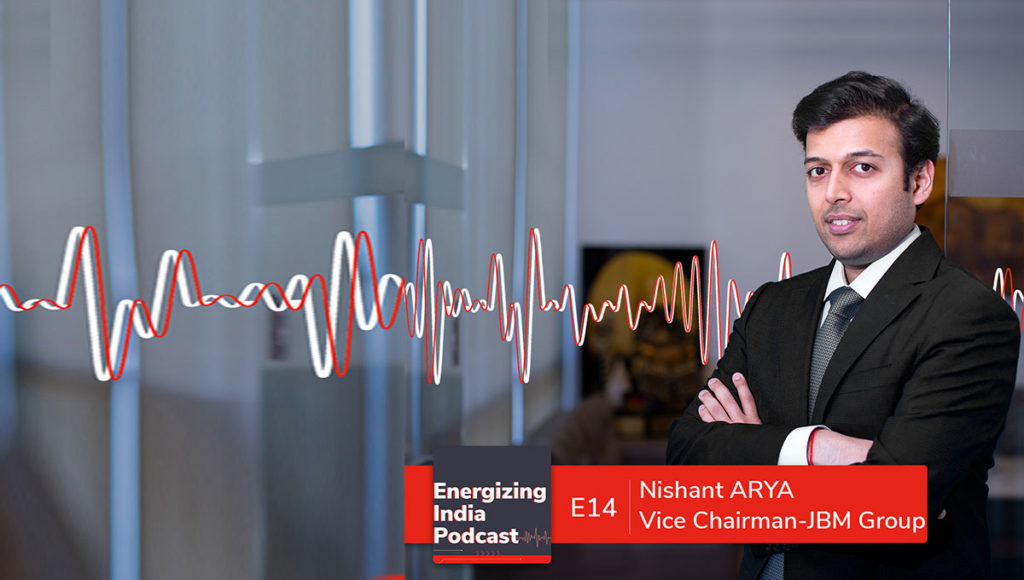 Today we focus on mass public transport, the electric bus sector and speak with Nishant Arya Vice Chairman & MD, JBM Auto Ltd., the flagship company of the $2.2B Indian conglomerate JBM Group that recently under his stewardship enter the electric vehicle sector and is finding significant success. Nishant studied at Bradford University and then the London School of […]

In this episode, we discuss our world beyond the need to rely on Lithium. After the invention of the wheel, innovations in transportation barely evolved over 4,000 years. The arrival of the Internal Combustion Engine (or ICE technology) changed all of that during the late 1800s and it was the lead-acid battery that enabled the growth of […]

E12 | Which comes first… the infrastructure or the EVs | Chargezone

Range anxiety is one of the primary causes of dissonance in the minds of potential buyers of Electric Vehicles and it always ends up with the same chicken and egg story. Which comes first? Electric Vehicles or long distances charging infrastructures. Fast chargers are expensive and yet without the network, only the early adoptive adventure […]

In this episode, we cover one of the automotive world’s romantic icons which in its new avatar is also working to rapidly contribute to a greener future for India. Founded in 1924, MG had a rich history in racing and set numerous land speed records, pioneering its way through a bleeding-edge performance.  After a roller […]

The Big Issue With E-Rickshaws.

A few months ago we featured a conversation about the impact that Electric Rickshaws have had in Delhi & Gurgaon, that conversation was about what used to happened a few years ago with street-level handling of lead-acid batteries, the lack of safety of these 3 wheeled transit vehicles which were mostly imported from China and the impact […] 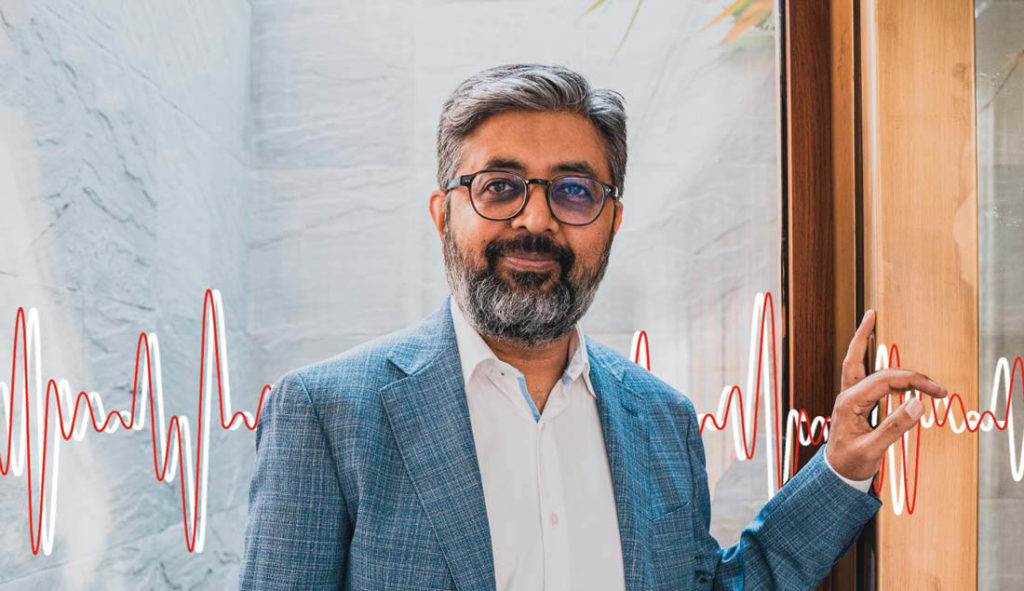 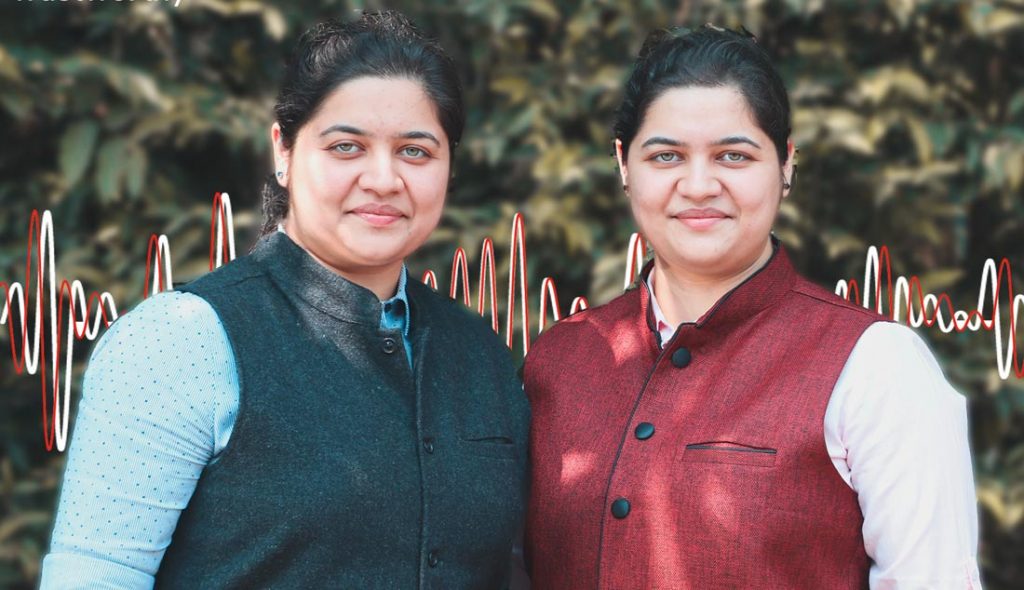 Electric Vehicles powered by Farm Waste In today’s episode, we talk to two interesting entrepreneurs, twin sisters Nikita & Nishita from Bhubaneshwar, who are working to create disruptions for the lithium-ion battery sector. Listed on the Forbes 30 Under 30 list for India, they have invented a battery with the same energy density as lithium-ion […] 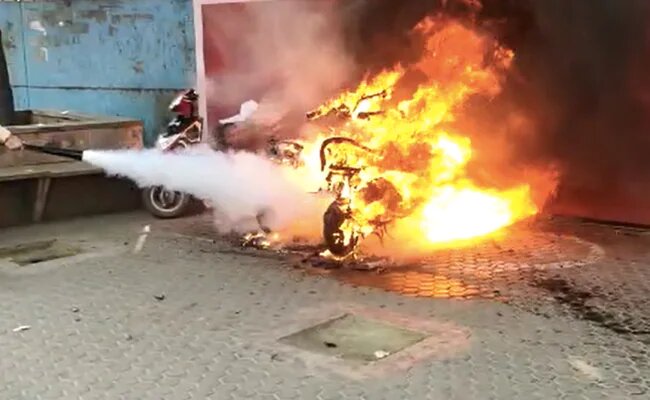 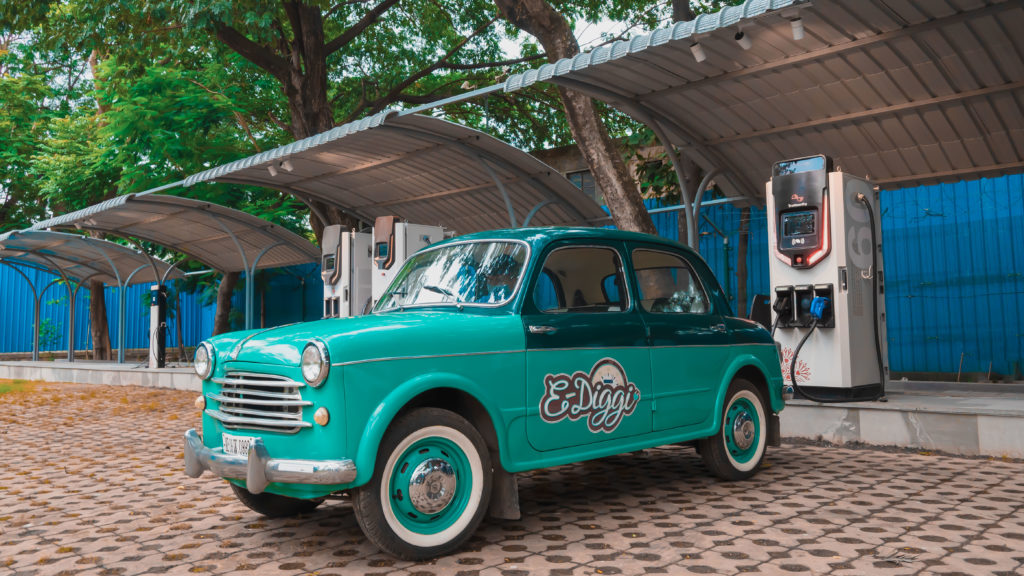