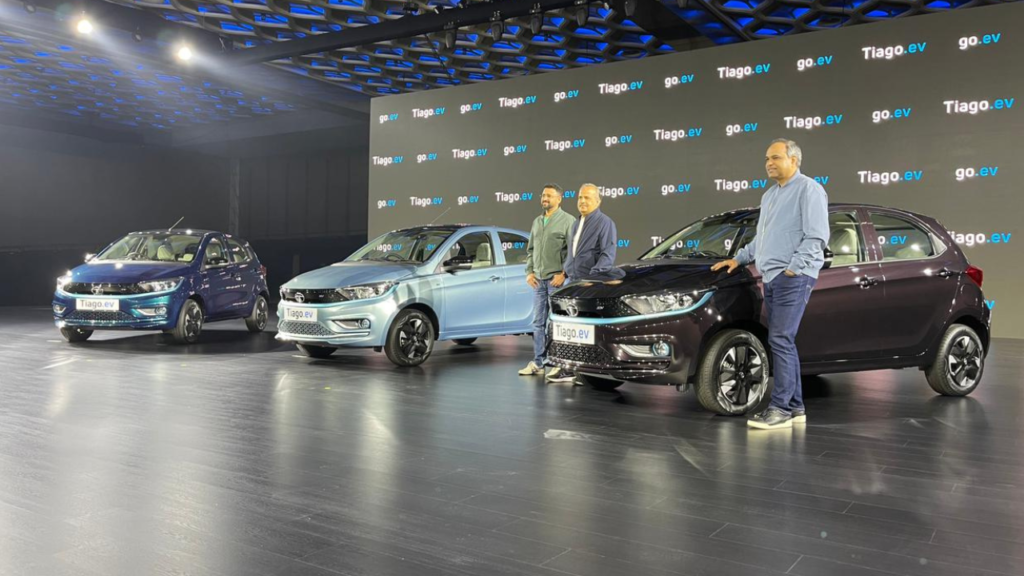 Today we speak with one of the most interesting startups started in South India. A fast-growing charge point operations company, in fact, given to its pace of growth, the company can perhaps no longer be called a startup. Zeon Charging is rapidly building the infrastructure needed to enable the EV Revolution in India. We speak […] 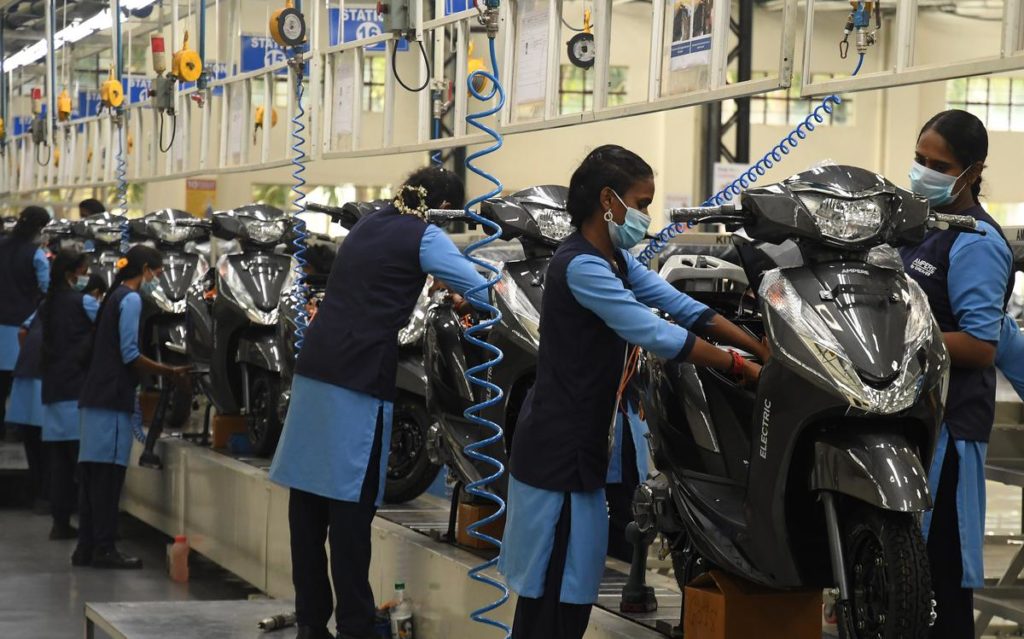 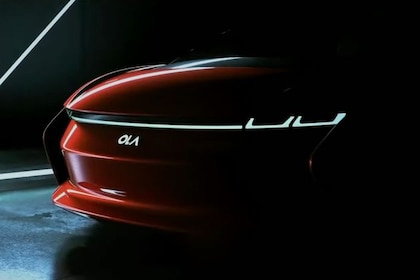 Ola Electric plans to create a portfolio of products that will include electric cars and scooters powered by an indigenously produced battery.  Bhavish Aggarwal, founder, and CEO of homegrown electric vehicle maker Ola Electric announced the introduction of its new Ola S1 scooter, as well as the new indigenously built lithium-ion battery, and revealed Ola […] 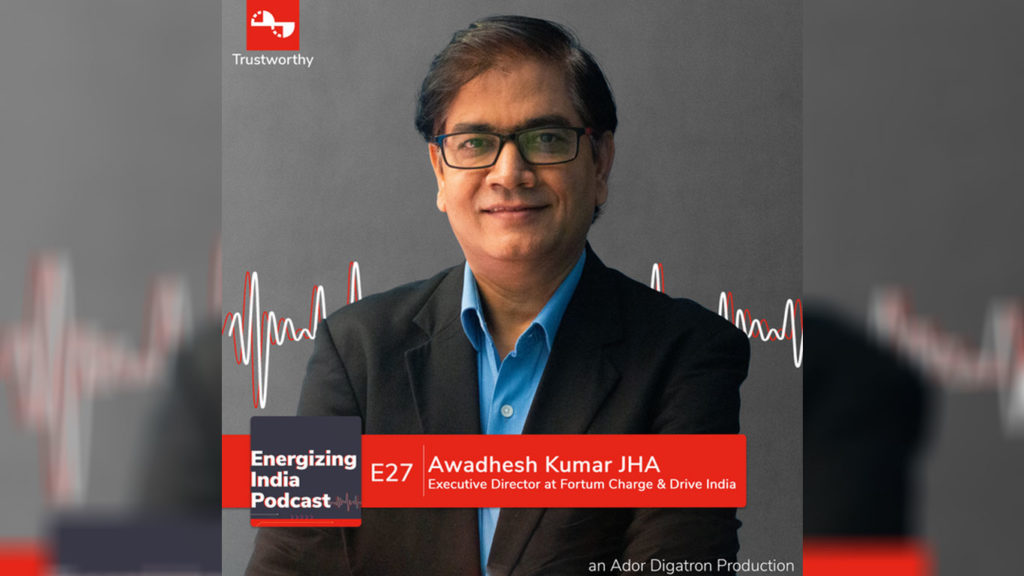