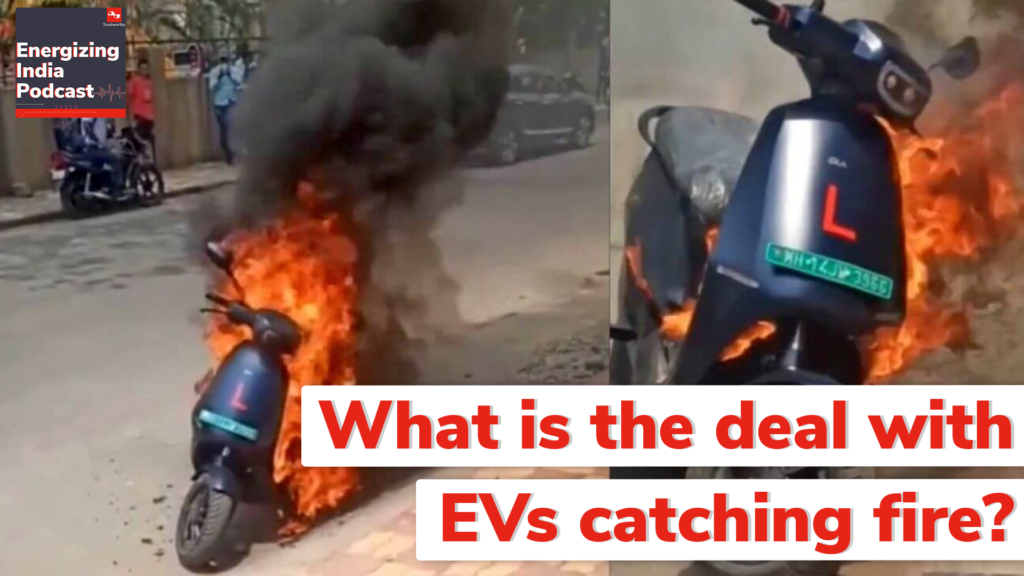 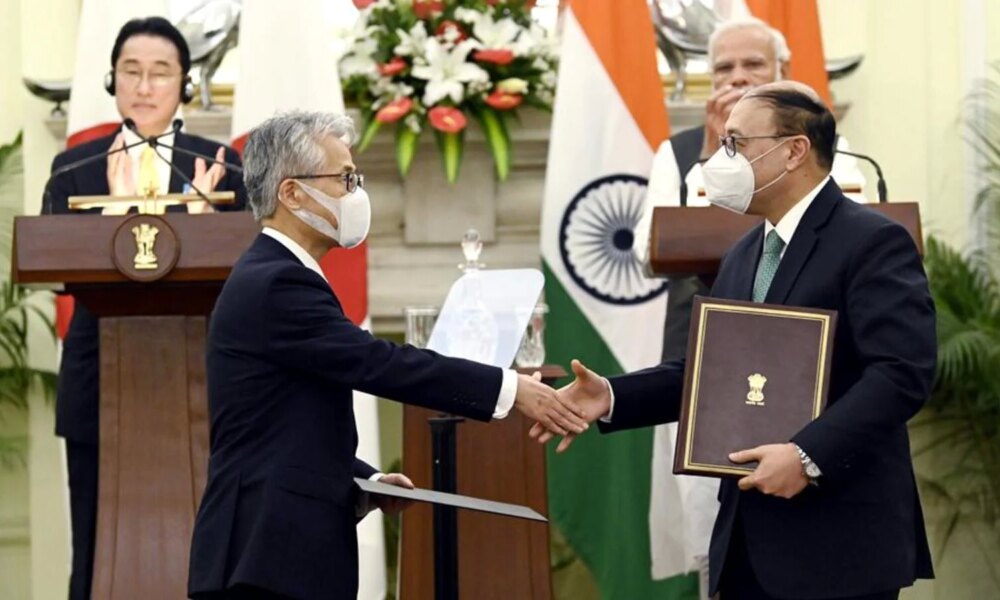 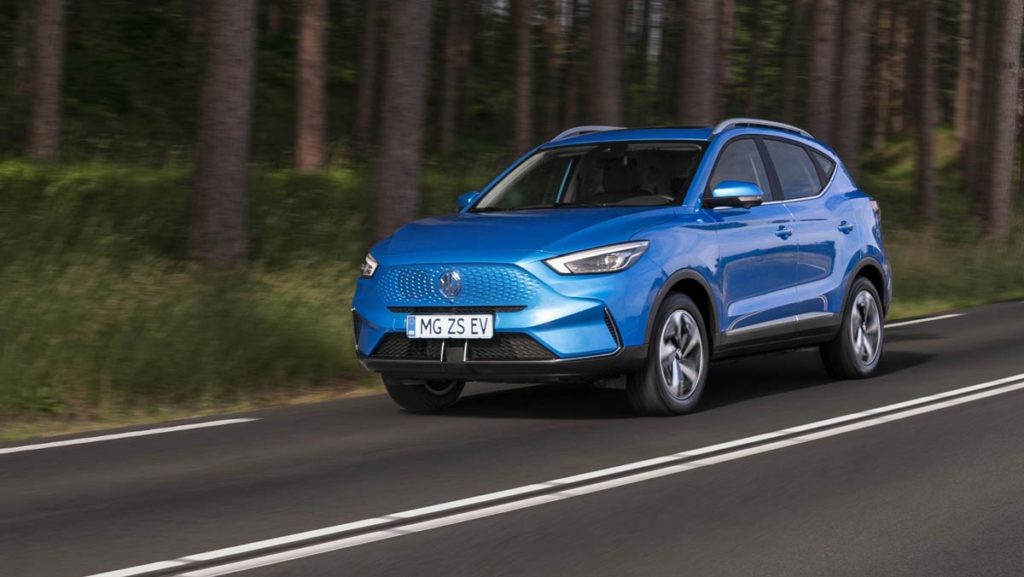 The Finance Side of EVs 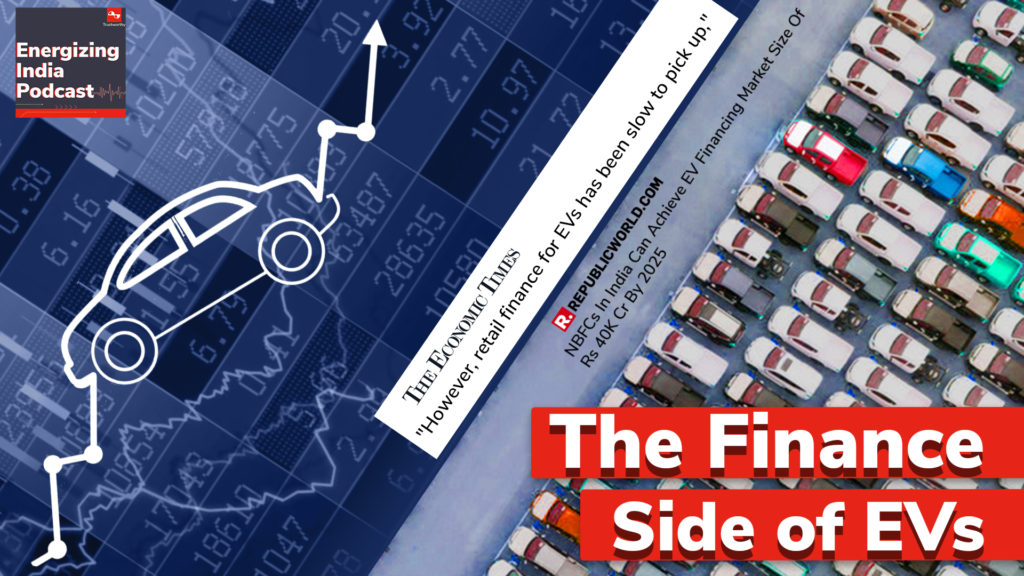 Around the world, the sustainable energy revolution is rapidly gaining traction and zero-emission mobility is now a stated target for many economies as well as vehicle manufacturers. In India, the Electric Vehicle sector is still in a nascent stage but going at an astonishing pace. This is facilitated by the union and state governments implementing […]